The first mention of the commune dates from 1281. Some of its compounding villages, however, are much older: at Băcăinți, traces of Stone Age habitation were discovered (the first document: 1278), and, at Sărăcsău, a real Dacian thesaurus (Ist century) was found, containing, among others, 9 fibulae, 3 columns, four bracelets and six multispiralic Dacian rings, all silver.
Satul Șibot a fost așezare grănicerească pe vremea împărătesei Maria Tereza, iar Băcăinți și Sărăcsău au fost sate de iobagi.

The Sibot village was a guard frontier settlement during Empress Maria Theresa’s time, and Băcăinți and Sărăcsău were serf villages.
The village is located in the southeastern part of the Alba County, and is crossed by the Mures River. At north it’s bordered on by the Ceru-Băcăinți commune, at south by the Vineri Village (Cugir), at east by the Săliștea and Blandiana communes, and west – by the Aurel Vlaicu village, component of Geoagiu town.
Distances to important cities: 27 km to Alba Iulia, 13 km to Cugir, 12 Km to Orăștie. What this actually suggests is a great tourism potential in the immediate vicinity. However, the village has its own tourist attractions. 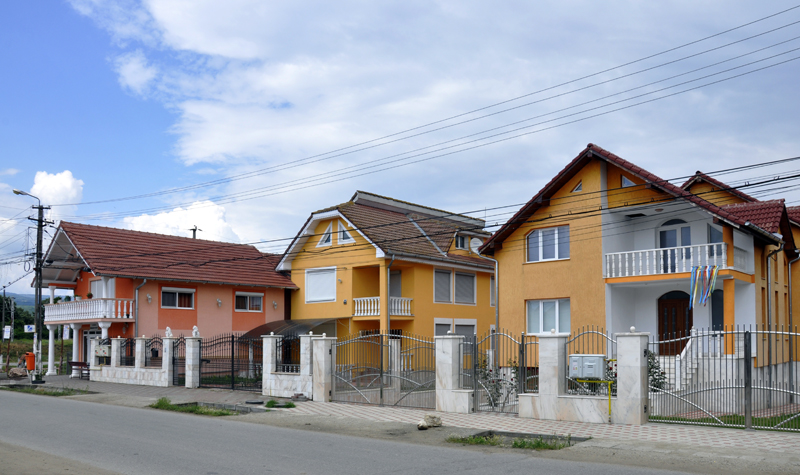 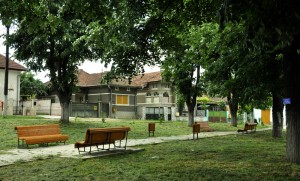 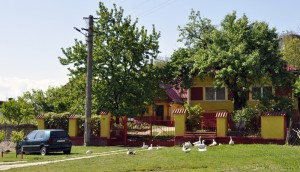 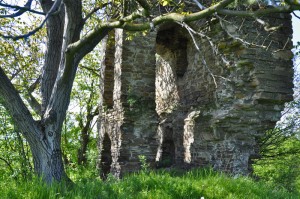