TopShort presentation of the touristic area

We are inviting you to plan at least one of your holidays here! Be our guests and discover one area that meets all the qualities of an exceptional touristic region, one area that you will return to without doubt! Among its many valuable assets that will charm you and will make your staying a complete delight, here are some of its characteristics: easy access to freeway, European or modern county roads; opportunities for high-comfort accommodation and great leisure; choice of different routes for cultural tourism, hiking and mountaineering; lovely lookout areas; beautiful customs and traditions that have been kept unaltered over many centuries; the possibility of discovering a great history of these places, a history that stretches over more than two millennia and one that fascinates through its recorded events, some of them even leaving their print over the great history of Europe. 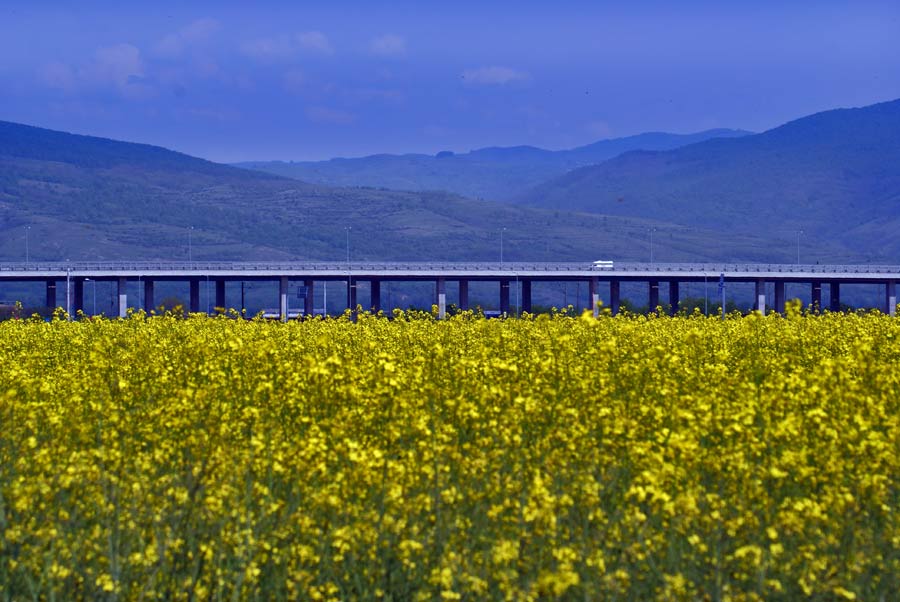 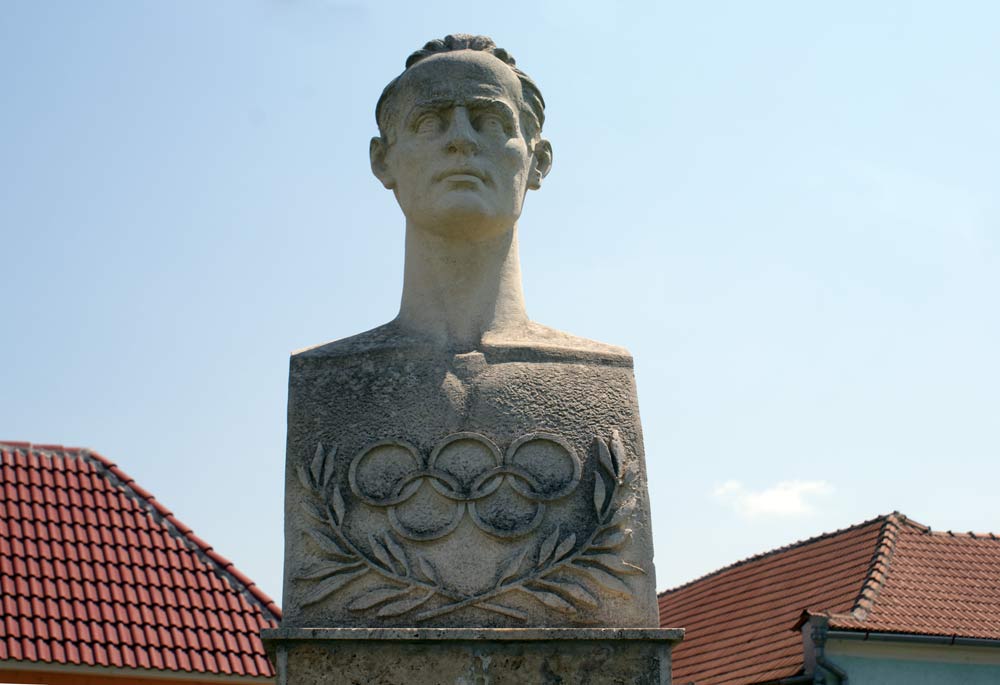 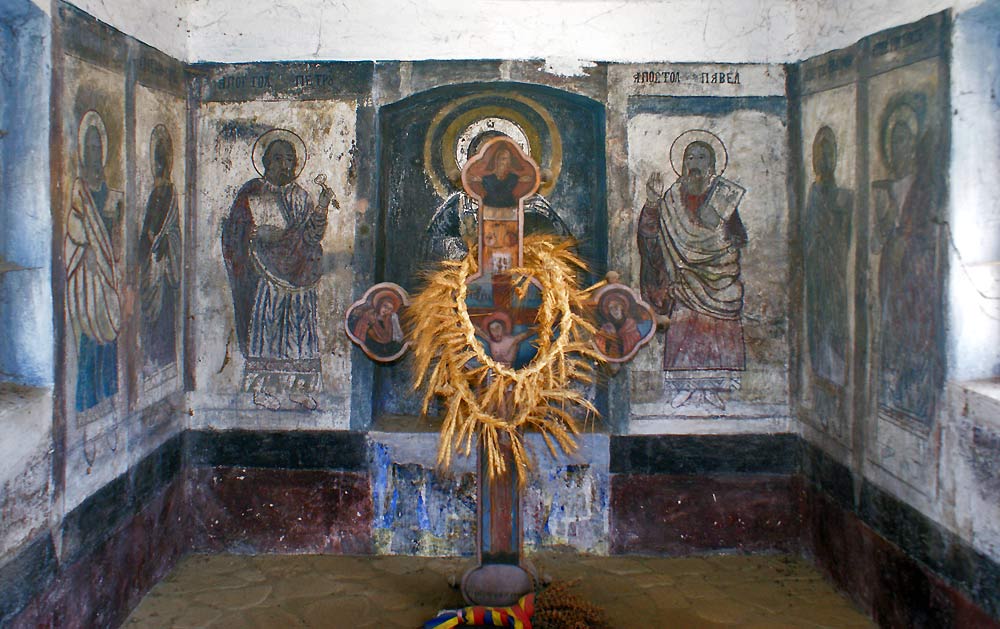 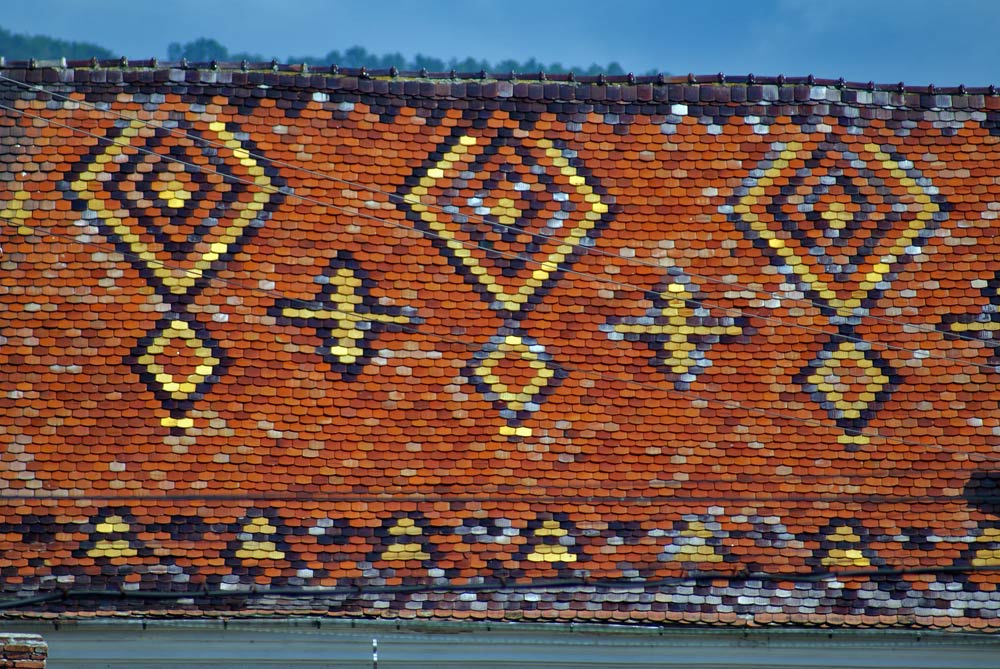 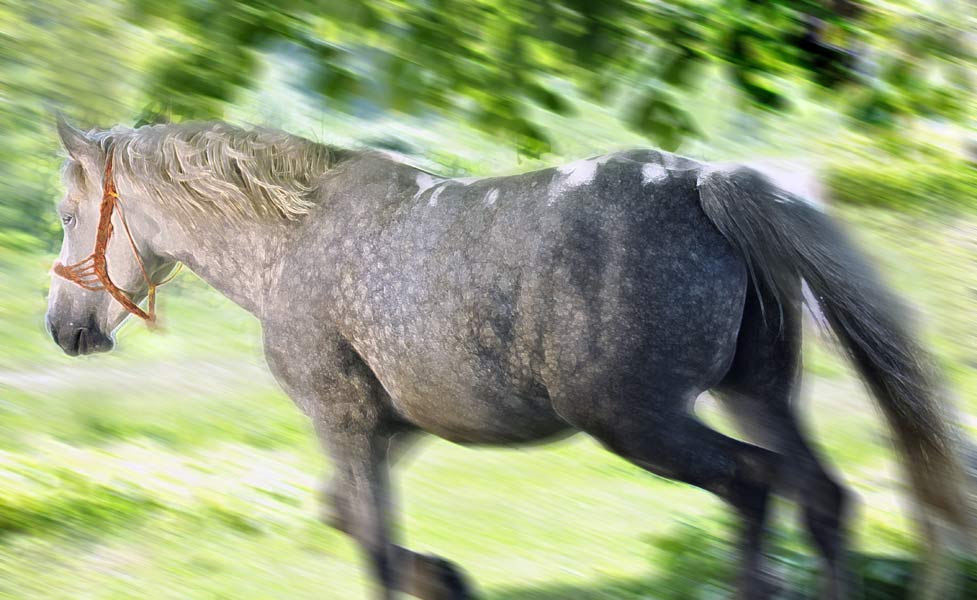 The touristic area to which we are inviting you includes the territory of the communes Romos, Hunedoara county, Șibot and Ceru Băcăinți of the neighboring county – Alba.
Most of the area we’re presenting is located in the south-west of the so-called Plain of Transylvania (the Transylvanian Plateau) extending to the Meridionali Mountains Chain (the Godeanu and Șureanu Peeks), that can be reached ascending through the Ciungu Mare village (village that belongs to the Romos commune) and towards the southeastern slopes of the Metaliferi Mountains (or, translated, the Ore Mountains, part of the Apuseni Mountains – translated: Southern Mountains) where the Ceru- Băcăinți commune is located.
The plain area is bordered by two rich communes, with hardworking householders and a millenary history: Romos and Șibot. It’s a fertile and corny area, crossed by the Mureș and Cugir rivers, with a plentiful soil – which is probably the reason why the area is now dubbed the Field of Bread.
You will find this toponym in any textbook treating Romania’s History, and in almost any of Europe’s history treaties as well. It was here that, in 1479, one battle that ultimately proved paramount in the continent’s development and evolution, took place: the Christian armies, though inferior in numbers, have defeated the Turkish armies and then offed, for almost half a century, the Ottoman Empire invasion of Europe. 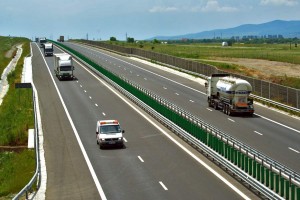 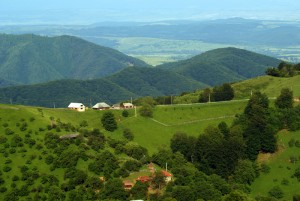 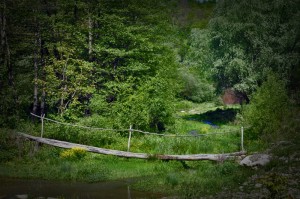 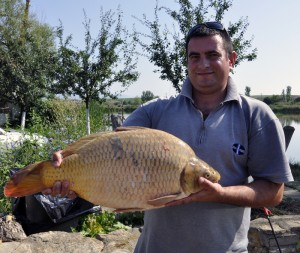