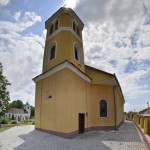 The “Assumption” Orthodox Church of Wall: in the Balomiru de Câmp village’s center, in the same enclosure with the cemetery and the “St. Peter and Paul” church. It was built in the first half of the nineteenth century. The construction is unusual because the bell-tower is located in the eastern part. 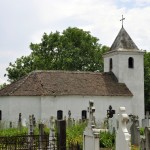 The “St. Peter and Paul” Orthodox Church of Wall: in Balomiru de Câmp, in the same enclosure with the cemetery. It’s smaller; it was built in 1848 and has no interior painting. The bell-tower rises only one level above the roof. Its original bell is on display at the National Museum of Unification in Alba Iulia. 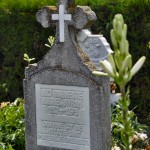 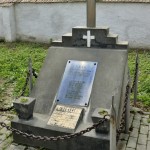 Tombs of anticommunism fighters: in Balomiru de Câmp’s cemetery are resting heroes like George Oprița, fighter in the mountains and a communist prisons martyr, the painter Anghel Avram and the engineer Petru Badiu, both former political prisoners. 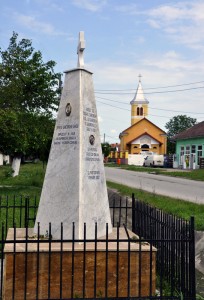 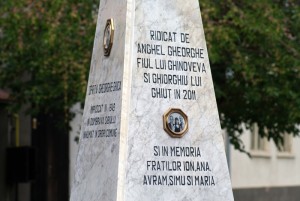 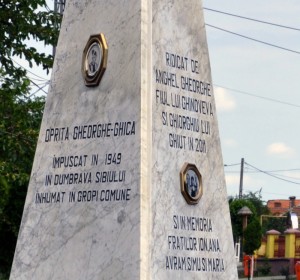