The Orthodox Church of Wall „St. Archdeacon Stephen”: in the Băcăinți village, across the Mureș River. Built in 1744, it was completely redesigned in 1895. The church is not painted, but its objects for worship celebration, such as icons, crosses, and the bell, have exceptional decorations.

The assembly and ruins of the Church of Stone : the former evangelical church in the Băcăinți village, built in the thirteenth century. Its area was, in fact, a residential complex that also included the courts of 5 grof families.
The church was bound to them by a wooden bridge, a few hundred meters long, passing over the creek and the road, linking the two slopes of the mountain. Across the church, the ruins of an old castle can be seen, castle which, according to legend, would have belonged to a girlfriend of Mihai Viteazul (Michael the Brave). Access is via a local’s yard and garden. 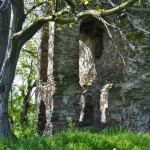 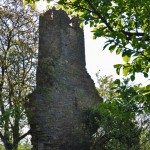 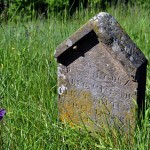 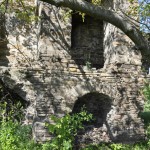 The ruins of the old castle in Bacainti. 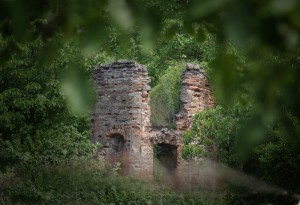 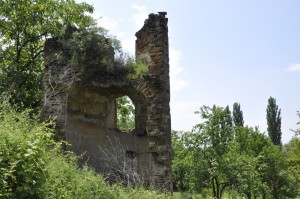 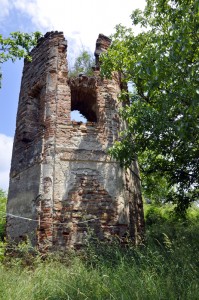