Romos – The place called “La Zleamăn”, on the Monk’s Hill

Other sights:
Romos – Traces of Neolithic settlements
Romos – The Evangelical Parsonage and The Orthodox Church 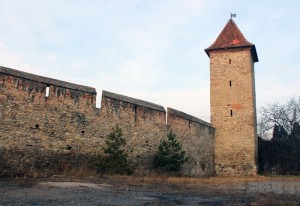 The Tailors Tower, in which Christian Cloos he barricaded himself together with the guard’s commander and his brother, refusing to surrender, was last one the Turks conquered. Since then, the locals call it the Student's Tower. 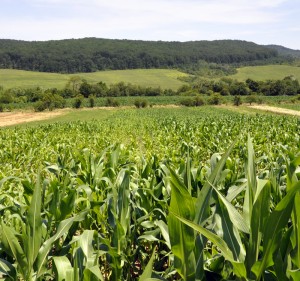