Buildings and places declared historical monuments: in 2002, the entire village was declared a historical monument and has been included in the national heritage, especially due to the very well preserved Saxon houses and commercial buildings’ architecture, with households well sheltered behind thick walls with wooden gates, vaulted, completely camouflaged from outside. Romos was one of the first places colonized by Germanic population (francs, now located on Belgium’s territory) in 1140, together with two other villages: Berghiu – Orăștie area, and Ighiu, nearby Alba Iulia.
In 2014, the village’s declassification was obtained and, in the entire locality, 22 buildings and constructions were identified and punctually declared, on their own, historical and architectural monuments.
Among them: 11 homes, a rural ensemble located in the commune’s center, three sculptural monuments (Dr. Nicolae Stăncioiu, son of the village, founder of the Heart Institute of Cluj-Napoca, the Heroes Monument, dedicated to those who sacrificed their lives in the two world wars; the wooden “troiță” – the wooden crucifix), two archeological sites and a few old buildings, built in the late XIXth – early XXth century. 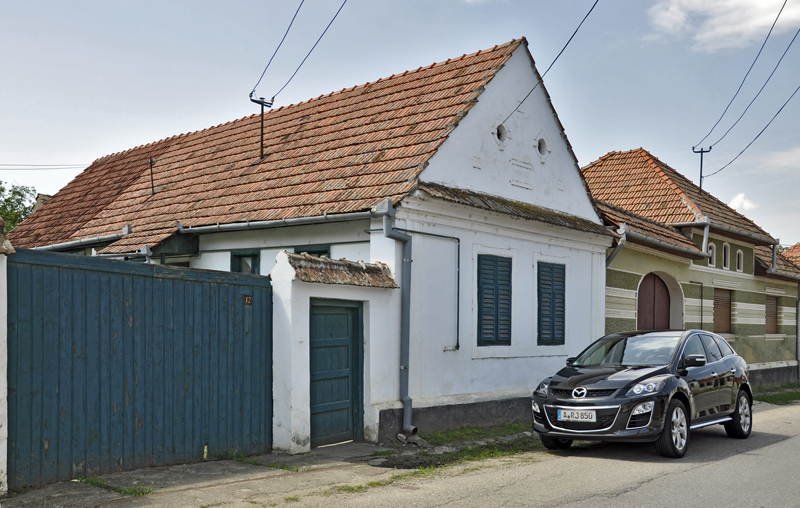 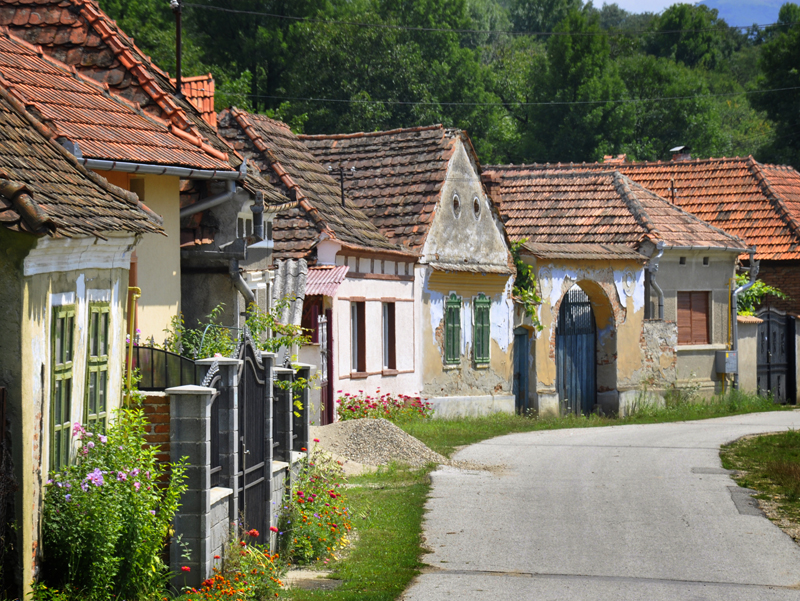 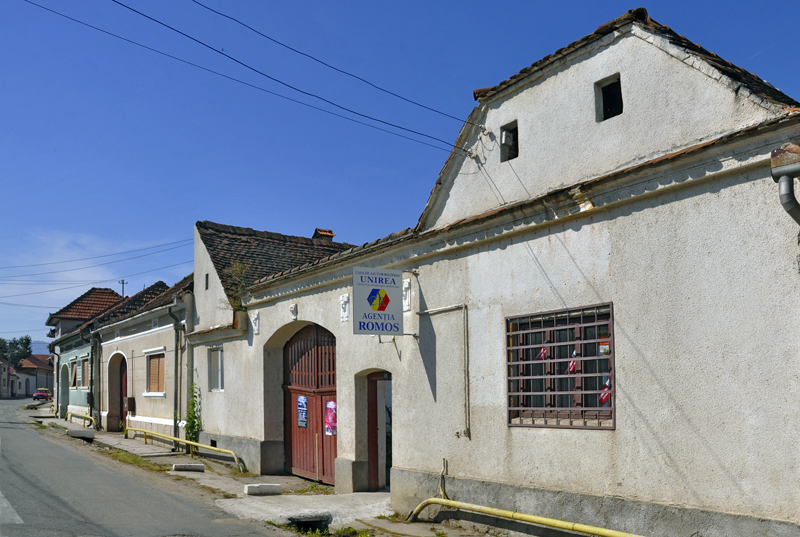